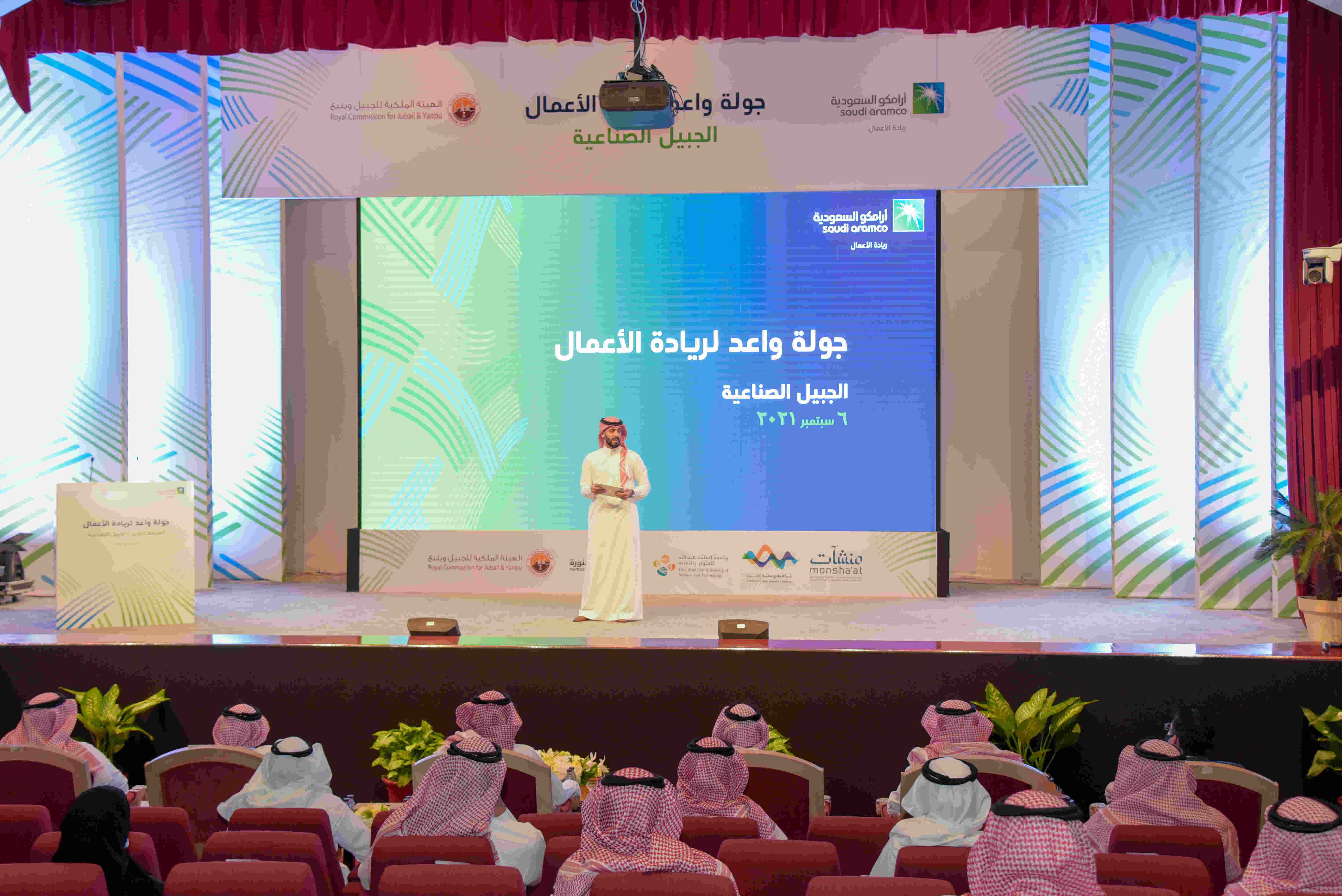 
More than 19.1 million SAR recommended for 11 Saudi entrepreneurs
Wa'ed set aside 19.1 million SAR in loans and incubation grants for 11 Saudi-based start-ups as the entrepreneurship arm of Aramco kicked off a three-month, six-city campaign to capacity crowds in Jubail and Yanbu in September. The first two of six national roadshows gave momentum to the Wa'ed 2021 Entrepreneurship Roadshow, which were held on September 6 in Jubail and on September 21 in Yanbu. The shows will also visit Jeddah, Riyadh, Madinah and Makkah by December 6. The entrepreneurship arm of Aramco is touring the Kingdom to find and fund the newest generation of Saudi entrepreneurs. Through September, more than 300 Saudi-based entrepreneurs had applied for Wa'ed's venture capital, loan and incubation services. Wa'ed is expecting close to 500 entrepreneurs to apply by the last roadshow, which will be in December 6 in Makkah. "The roadshow is not about Wa’ed. This is about the entrepreneurs, what we can do and offer to them, and what we can do for them," said Fahad Alidi, the Managing Director of Wa'ed. "It’s about the start-ups and the true heroes of our story -- our entrepreneurs." The roadshows in Jubail and Yanbu were co-sponsored by the Royal Commission for Jubail & Yanbu. The shows were held at the Al Fanateer Cultural Center in Jubail and the King Fahd Cultural Center in Yanbu. 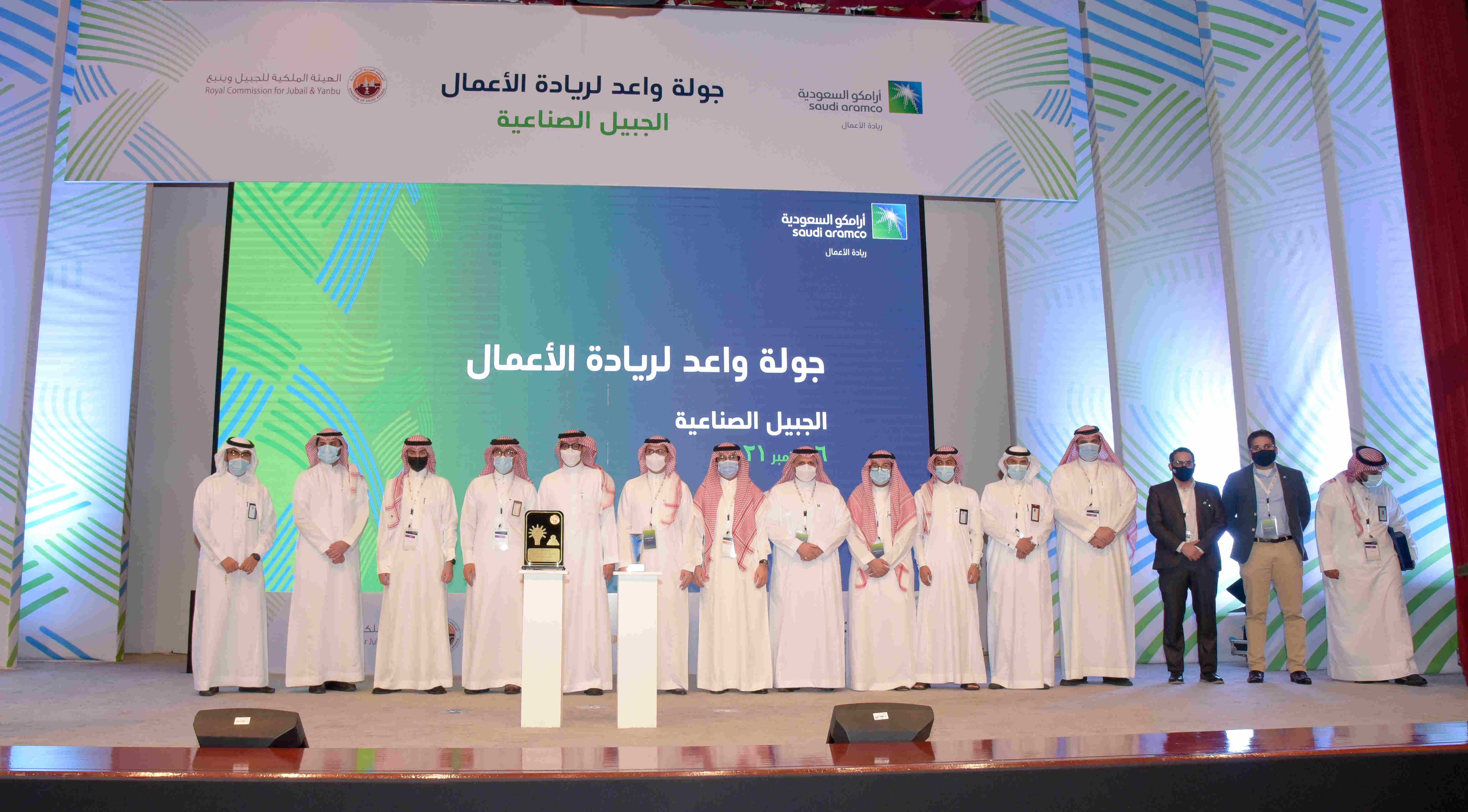 The Wa'ed roadshow in Jubail attracted top-level entrepreneurs from across the Eastern Province and the Kingdom.
The roadshows are a first for Wa'ed, which was founded by Aramco in 2011 to nurture growth of Saudi Arabia's start-up sector. Since its founding, Wa'ed has deployed more than 400 million SAR into over 100 start-ups through loans, venture capital and incubation services. In Jubail, six companies were recommended for loans and incubation seed grants, and in Yanbu five companies were chosen for support. Wa'ed is taking applications from entrepreneurs through December 6 at waed.net/roadshow. Mr. Alidi, the Wa'ed managing director, hailed the cooperation with the Royal Commission, which oversees two of the largest industrial cities in Saudi Arabia. At the Jubail roadshow, Royal Commission for Jubail Chief Executive Ahmad Zaid Al HussainAl Mahdi said the commission would give special discounts to start-ups put forward by Wa'ed that locate in the Jubail Industrial City. "We heard amazing announcements from the Royal Commission for incentives that are offered for start-ups and companies that are coming through Wa’ed," Mr. Alidi said.