Cooperation is the real deal

The Red Sea Farms transaction signals a new, more collaborative way forward for Wa'ed Ventures
The signing in June of a $10 million venture capital investment in Red Sea Farms, a Saudi-based maker of a revolutionary new hydroponic growing system that relies on salt water, is not just further proof of Wa'ed's commitment to promoting environmental sustainability. The cross-border deal -- which involved Wa'ed and KAUST, the Future Investment Initiative Institute and Global Ventures of the UAE -- is a fresh example of Wa'ed's new venture capital focus on multi-investor deal-making, a strategy known as deal syndication. 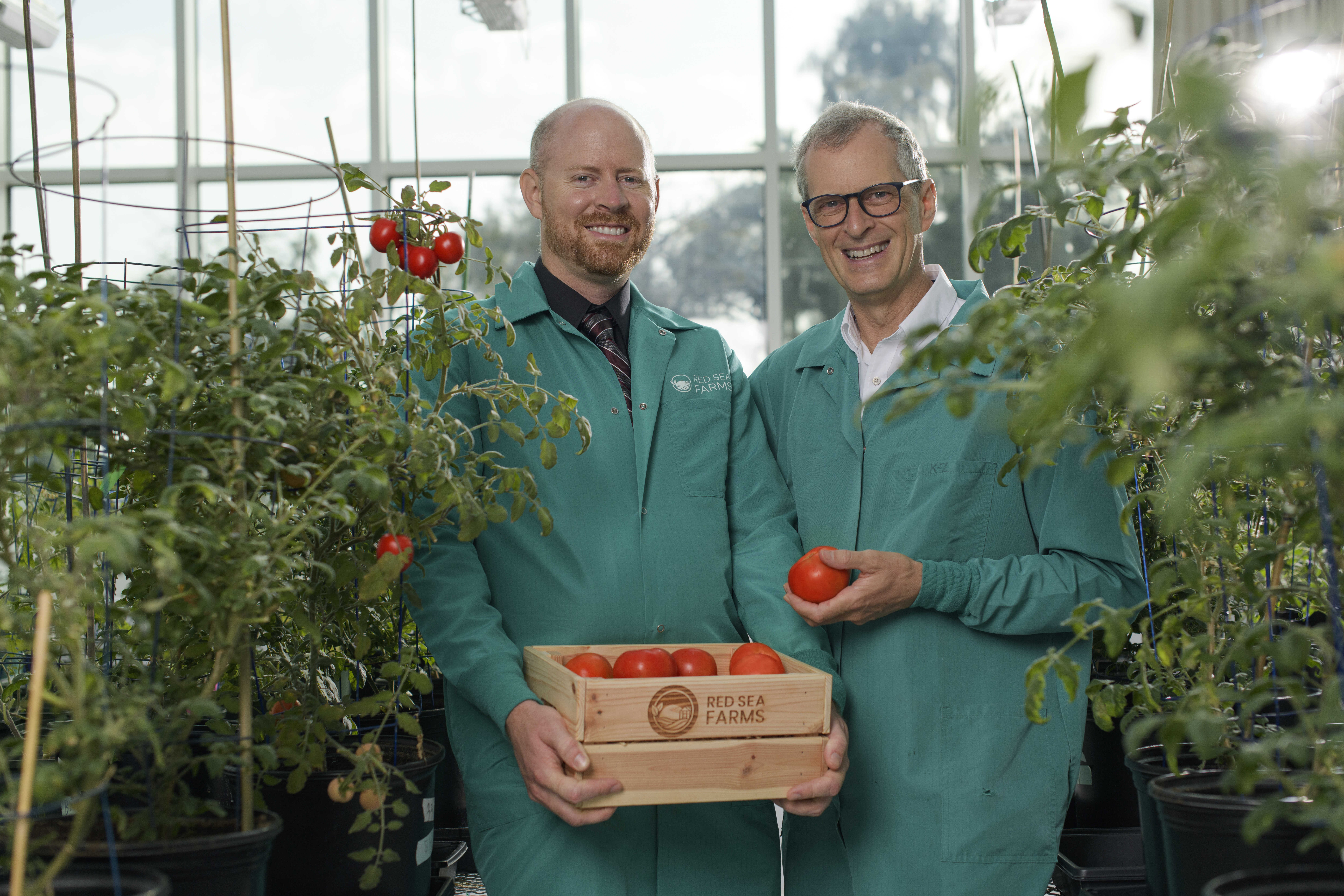 The $10 million venture capital investment by Wa'ed and three other investors in Red Sea Farms, a KAUST-based salt water growing specialist, signals a new collaborative approach to dealmaking.
The Red Sea Farms transaction is significant for Wa'ed in several ways. It is the first four-party deal involving the entrepreneurship arm of Aramco, and an example of Wa'ed's new collaborative strategy, which led it to sign memoranda of understanding with five entrepreneur development organizations in the Kingdom and Bahrain over the last year. Deal syndication allows individual investors to more precisely calibrate their VC commitments and risks, by sharing them with partners. With a common goal, investors in a syndicate pool resources and expertise to give a start-up the best chance for success. As Wa'ed moves forward with its plan to double the annual volume of loan and venture capital deals from 2020 to 2023, there are likely be more syndicated VC investments to come, as Wa'ed teams up to more quickly fund Saudi-based start-ups. 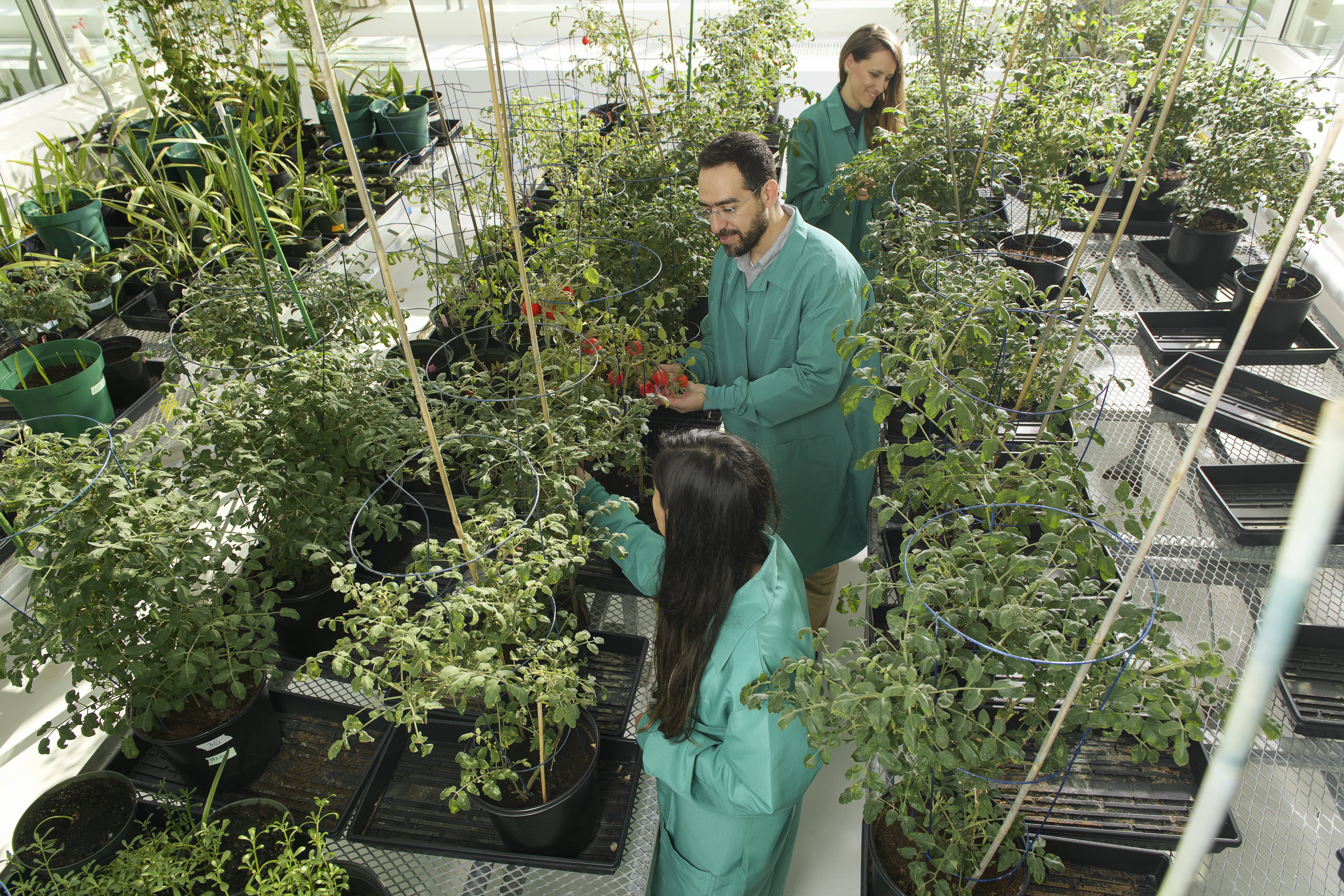 The Red Sea Farms "syndicated" venture capital deal involved Wa'ed, KAUST, Future Investment Initiative Institute and Global Ventures, a UAE VC fund.
The collaborative approach makes sense given the accelerating pace of start-up development in the Kingdom, which accounted for the most VC deals in MENA in the second quarter, according to industry expert MAGNiTT. While COVID-19 has hurt some start-ups, especially in tourism and entertainment, it has spurred others, such as those in e-commerce. "The Red Sea Farms deal was significant for Wa'ed because it is taking us to a new level in venture capital dealmaking," said Salman T. Jaffrey, the chief investment officer of Wa'ed Ventures, the VC arm of Wa'ed. "It allows us to play in a bigger league in terms of deal size." Wa'ed's current financial mandates limit its venture capital investment commitment to 19 million SAR ($5.0 million) per company. "Red Sea Farms is a good example of a game-changing start-up whose innovations not only can transform markets but improve life for everyone in the Kingdom,” Wassim Basrawi, the Wa'ed managing director, said. "This is perfect for our climate region, but in the age of global warming, this is also a bedrock technology for the future of the world."