Cloud-Computing's Silver Lining
Twenty years ago, Mohammed Al-Kharouf gave up a coveted spot in an Aramco training program to pursue his passion: technology. A geek as a child, when he commandeered his father’s Atari game, Mohammed’s career move raised eyebrows at home.   His father worked at Aramco, and in 2002, spots in Saudi’s blue-chip employer were hard to come by. But since he was a child, Mohammed knew deep down he wanted to eventually do his own thing and have the freedom to build a career – and a business – around technology.   The road less travelled is rarely smooth, but in Mohammed’s case, the trip has been worth the journey. Twenty years later, now 41, Mohammed is founder and owner of one of Saudi Arabia’s first and fastest-growing cloud-services platforms, a business called Virtual Vision.   His Khobar-based firm of 100 employees is so essential that the Saudi government let it operate when other businesses had to shut during COVID. It is so essential Aramco chose Virtual Vision’s cloud platform to run a company Health Passport application that protected 32,800 Aramco employees during the pandemic. 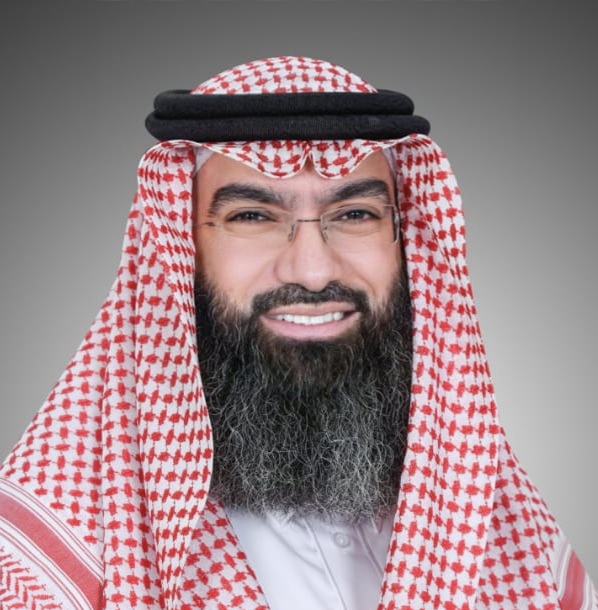 Mohammed Al-Kharouf is founder and CEO of Virtual Vision, one of the Kingdom's fastest-growing cloud-computing platforms.
Virtual Vision is so much a part of the Kingdom’s IT broadband backbone that technology icons such as Microsoft and IBM have partnered with Virtual Vision’s cloud-services platform, which operates from Riyadh, to offer their own cloud-service products to Saudi customers.   “When I started out, I knew I wanted to do something in technology, but I was frankly pretty clueless when it came to business,” Mohammed said recently from his offices atop Khobar Mall. This year, Virtual Vision will generate sales in the double-digit millions of SAR from a host of more than 100 Saudi businesses and public entities that rely on its cloud platform to run their operations.   With a nose for business, an appetite for hard work, and a passion for keeping customers happy, Mohammed has built a cloud provider that is challenging far bigger rivals such as STC, ZAIN and Mobily. The cloud computing business is one of the fastest-growing in the Saudi economy, as businesses migrate from in-house hardware and software to buy their corporate IT software needs as a service over the cloud.   By 2026, the Kingdom's cloud services market will grow to an estimated 6 billion SAR per year. Virtual Vision was one of the first Saudi companies to build its own cloud platform, and this first-mover advantage has helped power the company's ascent in the fast-growing field.

Initially, Virtual Vision implemented cloud-services of larger rivals to sell its IT services to Saudi businesses. But in 2015, Mohammed decided to build his own.   A $2.5 million venture capital investment from Wa’ed Ventures, the venture capital arm of Wa’ed, helped Mohammed acquire his stake in what has become an essential part of Saudi’s broadband IT infrastructure, over which a growing percentage of business is conducted.   “The idea to build our own cloud-platform actually came from Wa’ed and Saudi Aramco IT,” Mohammed said. “They saw that we were implementing other cloud solutions at the time, and saw that the business was growing, and suggested we should get into it.”   The decision proved fateful for Virtual Vision, which was transformed from a provider of IT services to businesses in the Eastern Province into a national force in the corporate broadband services business.   After leaving the Aramco apprentice program, Mohammed began working for Al Falak, an Al Khobar software and IT services company where he oversaw the company’s contracts with Aramco and learned the ropes of the IT business from Al Falak’s founder and CEO, Ahmed Ashadawi. In 2008, he left Al Falak to strike out on his own, initially working alone doing small IT jobs for clients in the Eastern Province in Al Khobar, and then supplying IT services to government educational institutions throughout the Kingdom. A big break came when Mohammed’s company was certified as a Microsoft reseller, and with the global software maker’s resources and networks, quickly became one of Microsoft’s preferred partners in the Kingdom with a list of major clients including Aramco, SABIC, Amiantit and many others. 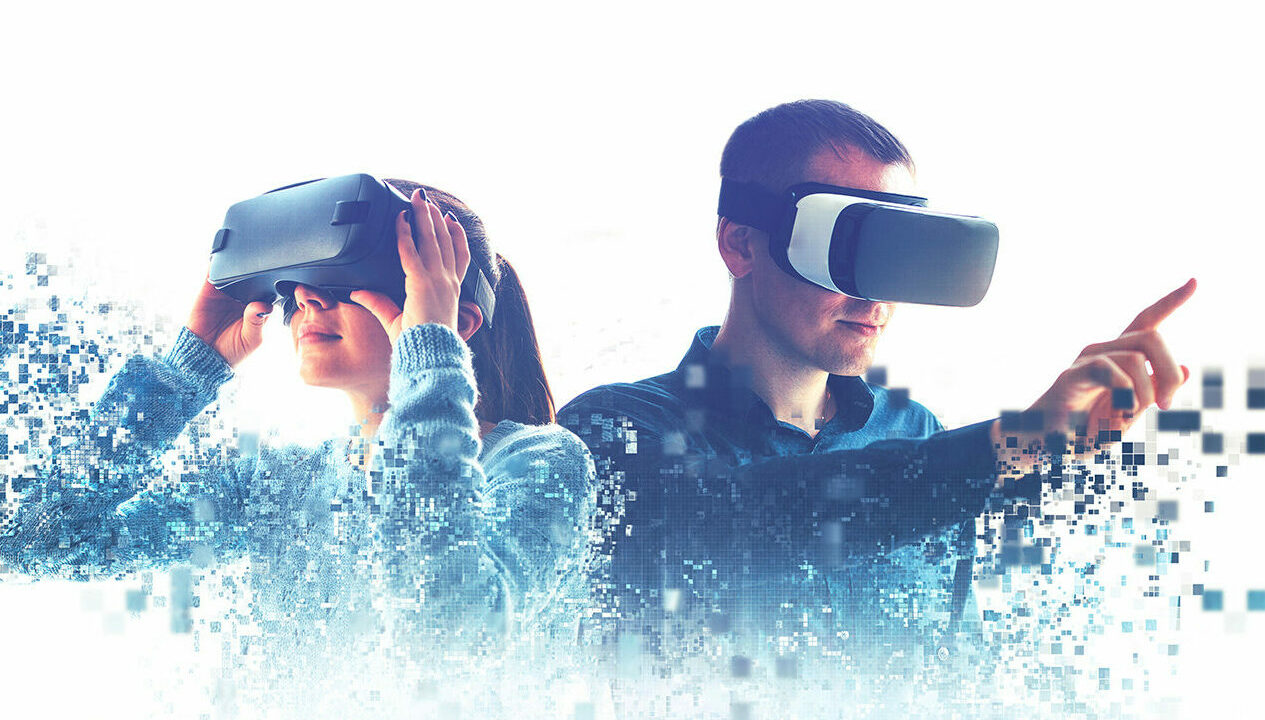 Virtual Vision's decision to build its own cloud-computing network, financed with a venture capital investment from Wa'ed, positioned the company for fast growth.
A transformative event took place in 2010, when Mohammed, attending a Microsoft partners’ conference in the United States, listened to then-CEO Steve Ballmer describe how the software business was changing from a subscription-based purchase model to virtual delivery of software and IT as a service over broadband.   Ballmer’s bold prediction shocked the international sales partners and prodded Mohammed to shape his IT services business around a cloud-based future. Little more than a decade later, as he oversees his fast-growing business, Mohammed is glad he followed his instincts.   “My professional journey has had its bumps and there were rough patches along the way,” said Mohammed. “But going forward, I am looking at an exciting range of possibilities to grow the business and continue to do what I love.”