Fishing for profit in Saudi Arabia’s hydroponics sector
The professor in Mohammed Qahwaji’s environmental engineering course pointed to the small tree growing through a hydroponic method called aquaponics, which drew its fertilizer directly from a companion fishery. "Aquaponics systems are particularly well-suited to desert areas," the professor said. Mohammed's ears perked up. The Jeddah native studying to be an airline pilot sensed a business opportunity and, in that moment, gave up his plan to fly for a living. Seven years later, Mohammed is the founder of Aquaponica, one of a handful of Saudi companies pioneering aquaponics, a fast-growing sustainable farming method. 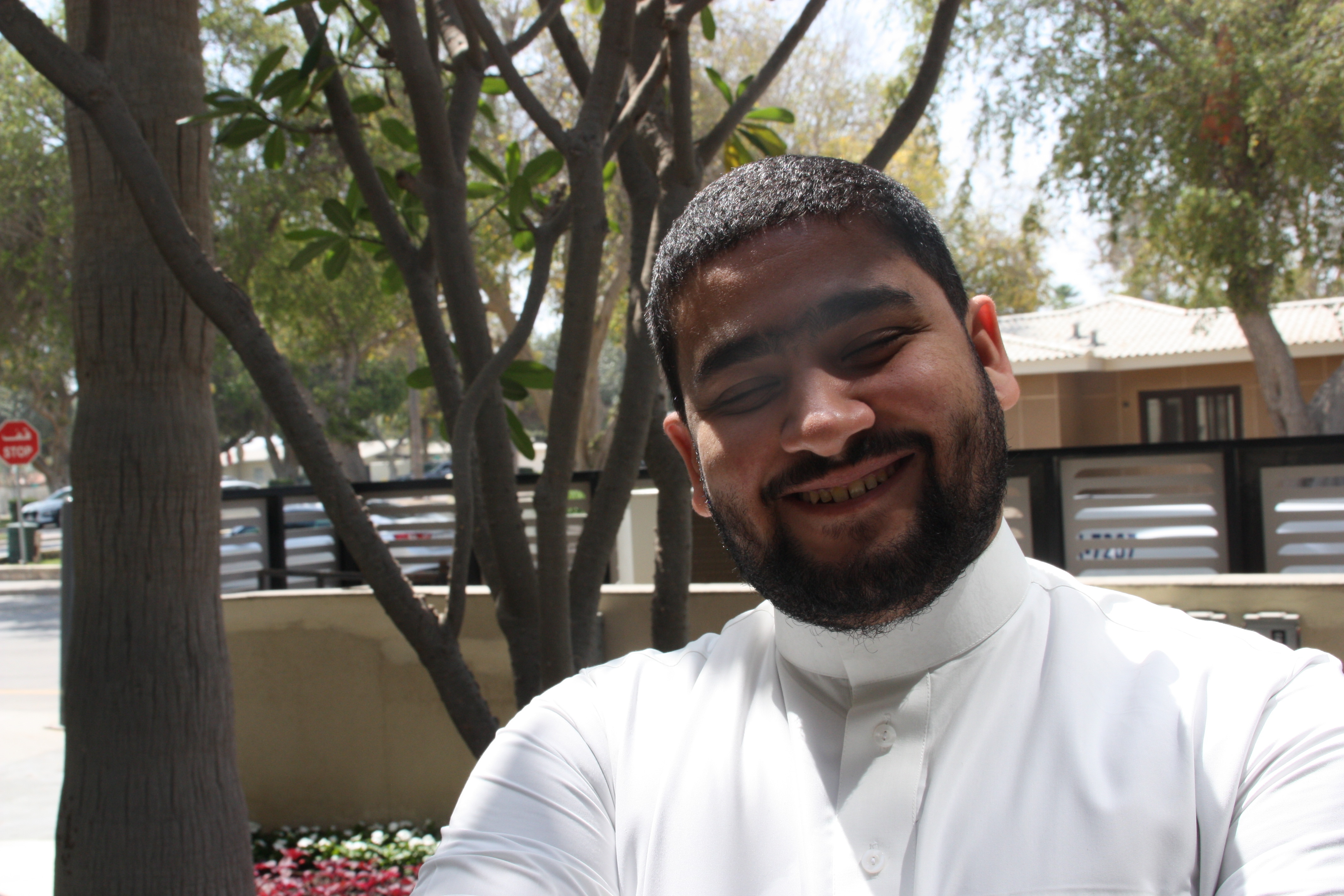 Mohammed Qahwaji's company Aquaponica builds hydroponic growing systems paired with fish farms.
Based in Jeddah, Aquaponica builds farm operations that combine hydroponic vegetable growing with commercial fish breeding, using fish waste as a natural fertilizer to save water and replace chemical fertilizers. Aquaponica is in Wa’ed’s business incubation program. The company is currently building five projects in the Kingdom. In Ounizah near Qassim, Aquaponica is building a 15,000 square-meter farm to grow strawberries, cucumbers, okra, zucchini and other vegetables. When he started out in acquaponics, Mohammed created small, backyard operations for Saudis who wanted to grow a little produce for their families. 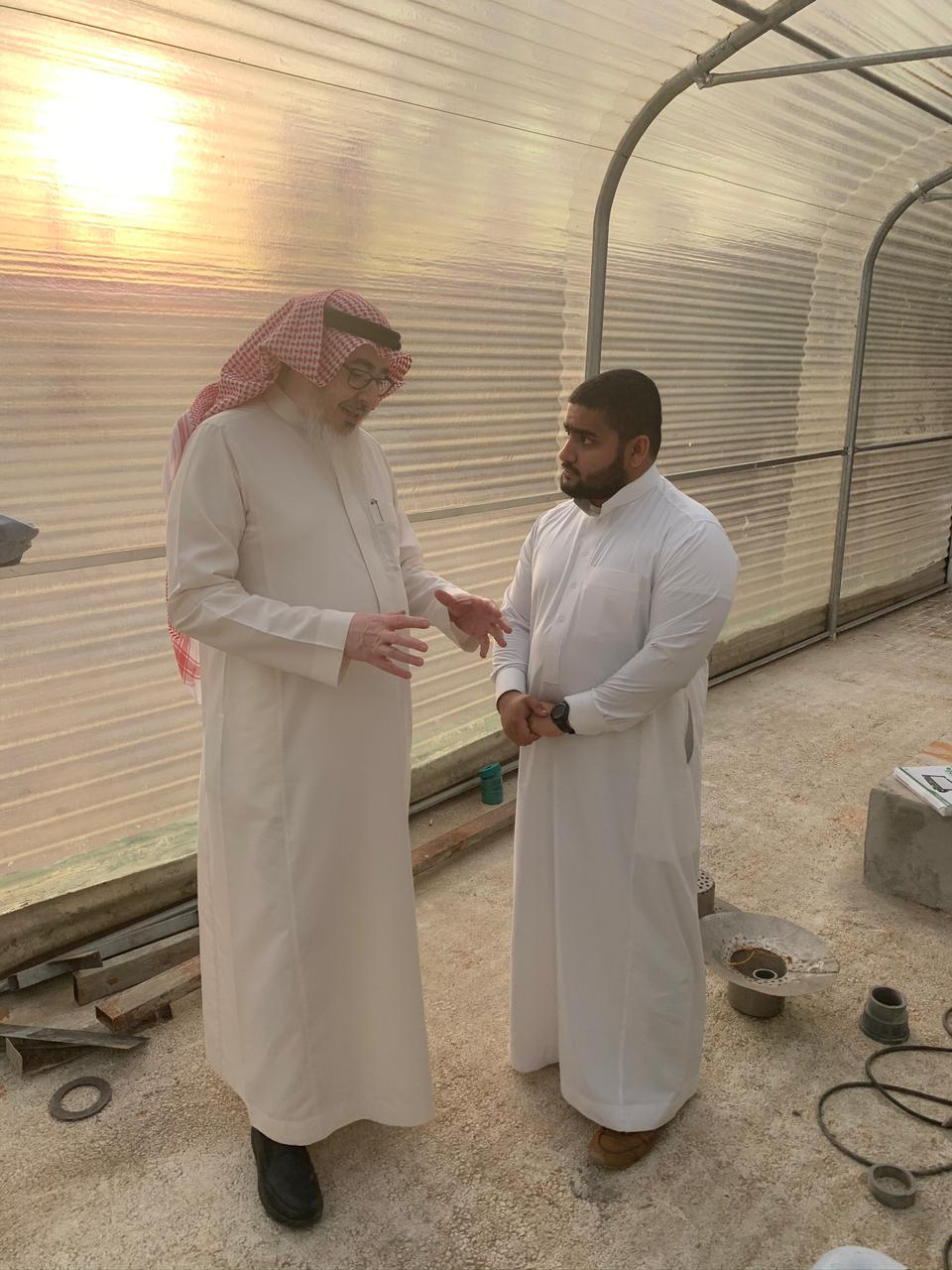 Mohammed and Dr. Yusef Al-Hafedh, left, director of the National Center for Wildlife Research at King Abdulaziz City for Science & Technology and authority on aquaponics.
Now, many Saudi families are setting up commercial-grade aquaponics operations. “The reason aquaponics is taking off is the ROI (return on investment) is actually very competitive,” said Mohammed, who is 28 years old. “These are not only sustainable businesses, but they can generate good profits.” Aquaponics is an offshoot of hydroponics, which came to the Kingdom in the 1990s. There are about 130 hydroponics farms, according to the Saudi Ministry of Agriculture. While the operations have spread, they are still the exception among 800,000 conventional farms. Thanks to government support, aquaponics is growing. The Saudi government no longer grants commercial fish breeding permits unless businesses commit to repurposing the water in a hydroponic way to make it more sustainable and profitable. Aquaponics farms typically breed tilapia fish, whose ammonia waste is converted to nitrate-based plant food. The organic fertilizer and calibrated hydroponic dosage of water generates returns of up to 25 percent, Mohammed said. That is far better than conventional farm ROIs, he said, which are 10 to 15 percent. 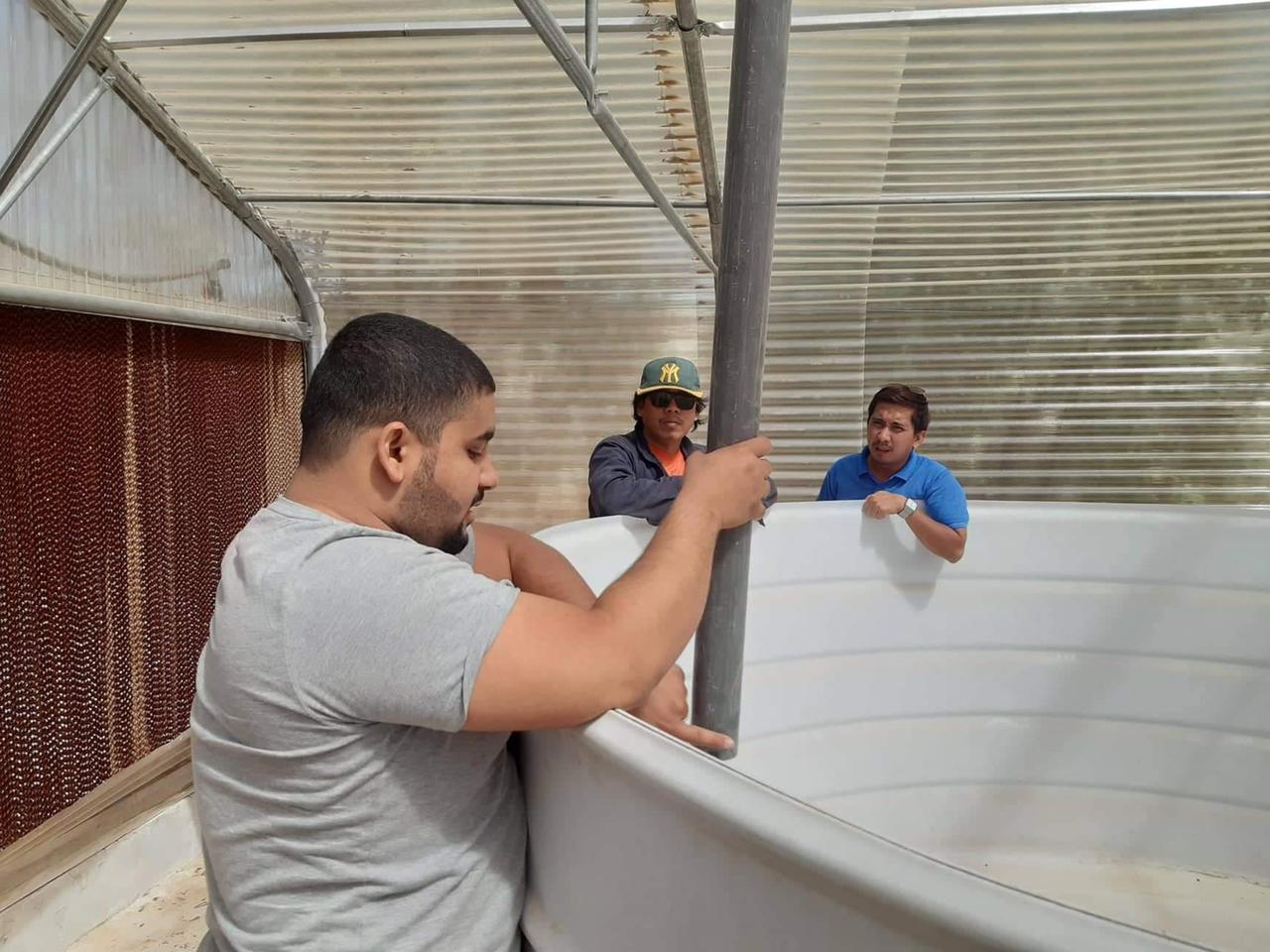 Saudi investors are building commercial-scale aquaponics operations because profit margins can be greater than in regular hydroponic farming.
Aquaponics businesses can operate year-round in the Kingdom, with fish taking about six months to grow to maturity. Because water and fertilizer are dosed out precisely, plant yields are four times greater than those of conventional crops. Mohammed is hoping to emulate the success of Saudi aquaponics pioneers such as Dana Enany, who in 2019 became the first Saudi woman entrepreneur to receive a commercial license for her Mowreq Specialized Agriculture Company.

Dana Enany is founder of Mowreq Specialized Agriculture Company in Jeddah, maker of the Jana Farms brand of organic herbs and vegetables.
Jeddah-based Mowreq is on track to produce about 35 tons of leafy green organic vegetables, herbs and spices from its 1,000 square-meter aquaponics facility. The operation is a vertical farming, controlled-environment form of agriculture. Dana sells produce in Jeddah under the “Jana Farms” organic brand, which advertises “Where fish meet plants.” Before entering aquaponics, Dana, worked in Saudi's banking sector for NCB Bank and for Banque Saudi Fransi, where she ran Female Branches in the Western region. She wants to help transition the Saudi economy to a sustainable future and to contribute in reducing the roughly 80 percent of food the Kingdom currently has to import.

Mowreq is on track to produce 35 tons of leafy green organic vegetables this year from its hydroponics facility in Jeddah.
“Many Saudi investors are looking to get into aquaponics and hydroponics,” said Dana, who has plans to open a second production facility that will combine hydroponic and aquaponic technologies. “The sector is growing quickly and the profits are healthy, besides the obvious environmental benefits.” 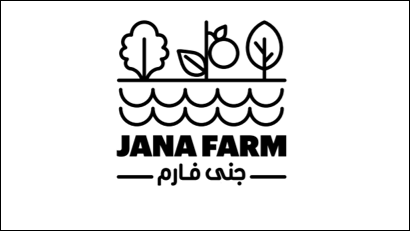 Mowreq sells its organic herbs and vegetables in Jeddah under the Jana Farms brand.
Mohammed is also optimistic about the branch's future.
“Aquaponics is one of the innovative, disruptive technologies that is going to transform Saudi Arabia during my lifetime,” he said. “And I’m just glad to be a part of that change.”